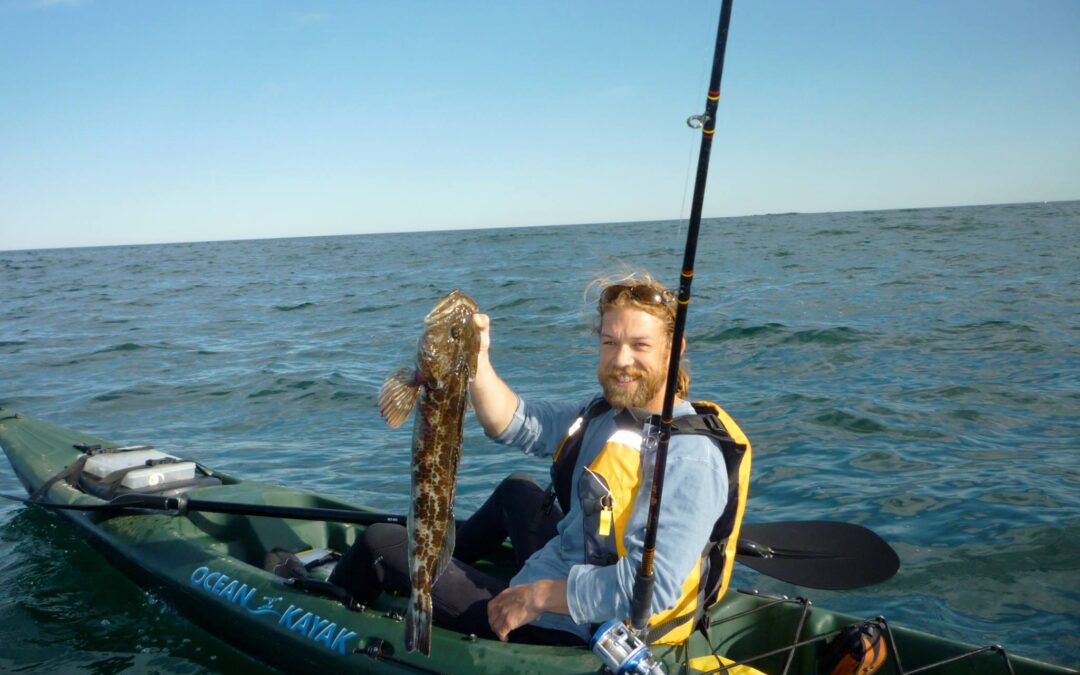 It is the month of November, which is a great time to show our thanks. One thing that we should all be grateful for is this wonderful planet and all that it has to offer and teach us. One such area of education that this world offers us are within those big blue beautiful oceans. This is why we are taking the time to introduce you to a Guilford County alum and current Marine Biologist who can help us all learn to appreciate these large bodies of water that are all over the world.

This fascination would eventually lead Plybon to the start of his bright future, which began at Northwest Guilford High School. “When I was a junior at Northwest I took a taxonomy class, which is a form of biology that orders and classifies every plant and animal and puts them into categories or families of species,” said Plybon. “After taking this class I became completely obsessed with the idea that everything in the natural world around us had both a name as well as a natural story and a place where it belonged. This ultimately led me to the study of marine biology.”

As this lover of the world around him and all things oceanic began to pursue his dreams, his next stop towards achieving his goal to become a successful marine biologist led Plybon to Eckerd College in St. Petersburg, Florida. After obtaining his bachelor’s degree in Marine Biology, Plybon went on to become an Aquatic Health Specialist for Florida Fish and Wildlife before discovering just how much he enjoyed sharing all that he had learned from both his Guilford County Schools’ teachers as well as his college professors who also enjoyed sharing their passion for the world around them. “Like many of my teachers growing up, I started to realize how much I enjoyed and was excited about sharing the knowledge that I obtained about marine life,” he said.

The desire to share his love of all things aquatic eventually led Plybon to the Oregon coastline to become an Education Manager for the Oregon Coast Aquarium. “This time in my life was kind of neat because I got to become a teacher of sorts who got to share with children the importance of taking care of all life, including marine life, and felt like I was giving back to those who taught me,” he said. The passion to teach others the importance of how living things interact with one another, especially within the sea, would lead Plybon to a similar calling as his legendary sister, our own Director of Communications Rosemary Plybon, working within the non-profit realm.

Today, this Northwest Guilford grad is a founding member and Oregon Policy Manager of the Newport, OR Chapter of the Surfrider Foundation, which is dedicated to the protection and enjoyment of the world’s ocean, waves, and beaches. What is Plybon’s advice to other students who are trying to lead where their heart follows? “The first key to pursuing something that you truly love is to acquire knowledge about what you truly love and are passionate about,” he said. “It does not even matter if this is a real school subject because you can make it a subject or life goal to acquire the knowledge around that thing that you love. That desire and passion is what is going to carry you through the rest of your life and career no matter what you want to do or be.”

We are so proud of this Guilford County alumni and look forward to hearing more about his efforts to protect the world’s oceans. If you are a Guilford County graduate who would like to share your success story with us be sure to contact Say Yes Guilford today at info@sayyesguilford.org.